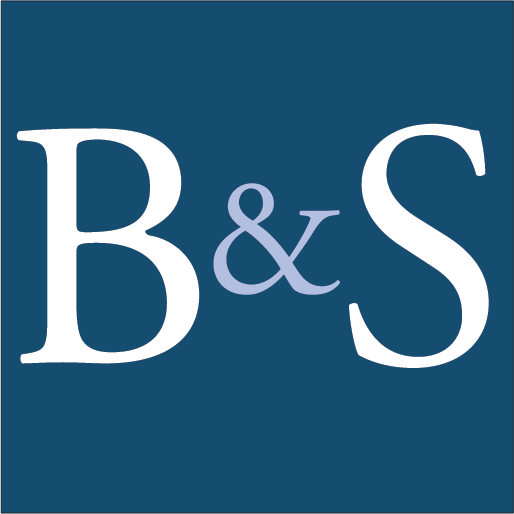 Understanding the Succession Plan for Your Will

Do you know how to leave your belongings in a way that ensures they will not be distributed the way you don’t want them distributed? The first place to start is with your will. There are many different ways people use wills, and not all of them accomplish what an owner might like for their property after death.

It’s less likely that you’ll be concerned about this because you’re young and healthy, but it could become an issue if something were to happen unexpectedly. What would happen if one day you weren’t able to make decisions anymore? Will everyone know exactly what to do regarding your possessions and assets?

Make Your Wishes Known In Your Will

Leaving a will is the only way to ensure your wishes are followed after death. In other words, who you want to handle your property after you pass away is something you can control when you prepare a will.

Although the process of preparing a valid will isn’t simple, it’s worth doing if you have enough assets to warrant one, according to any law offices in Illinois. If not, there are still steps you could take toward protecting your wishes for your property.

The Basics of Wills

When most people think about wills, they think about their homes or automobiles. However, this type of testament also includes other items like jewelry and personal belongings. Once included in a will, these things go directly to the beneficiaries named in the document.

Everything that was left out would be distributed through either intestate succession or through the state. If you have a will, there is no way anyone else will receive your belongings except in situations where a beneficiary dies before you do.

It is possible to name a contingent beneficiary, but this would only come into play if the person you wanted to receive your property before was not able to do so. The courts too have a say in all of this because they determine who receives what part of the estate.

If you were legally married when preparing your will, the terms within it must be followed by all parties involved. If anyone wants out of the agreement after it’s been written, such as an ex-spouse or former boyfriend or girlfriend, there may be legal ramifications for them breaking their word.

This is why it’s critical that everyone agrees about how things should go over when one party dies. Because there can be disagreements among family members, it’s time to face all of this when preparing a will.

The importance of wills cannot be overstated because they are the only way to ensure that your wishes are followed after death is final. If you do not plan on writing one, make sure you at least discuss these issues with anyone close to you. It may seem like something you don’t need right now, but there is no better time than the present to make these plans for later. For more information on your will and how to set it upright, contact Bell Shah Law.

Tips for a Successful Closing

With the Winter season coming quickly here in Chicagoland, you may be feeling the pressure to close that real estate deal. As you prepare to finalize your final purchase, take a moment to make sure you are setting yourself up

Working with an Attorney to Sell Your Home

If you are putting your home on the market, or if you are considering selling other real estate property, you are likely already working with a realtor. However, working with the right experienced attorney from Bell & Shah can make

How to Choose Your Durable Power of Attorney Agent

Completing advance directives is a responsible part of building your estate plan. Not only do you have the opportunity to dictate what matters to you at the end of life, completing certain tasks can give you control over who advocates

Avoiding mistakes when setting up partnerships

As established contractual relationships, Illinois partnerships can be difficult to untangle when things go wrong. When people are preparing to go into business with one another, it is important to take steps to avoid potentially costly errors if the partnership

The information you obtain at this site is not, nor is it intended to be, legal advice. You should consult an attorney for advice regarding your individual situation. We invite you to contact us and welcome your calls, letters and electronic mail. Contacting us does not create an attorney-client relationship. Please do not send any confidential information to us until such time as an attorney-client relationship has been established. 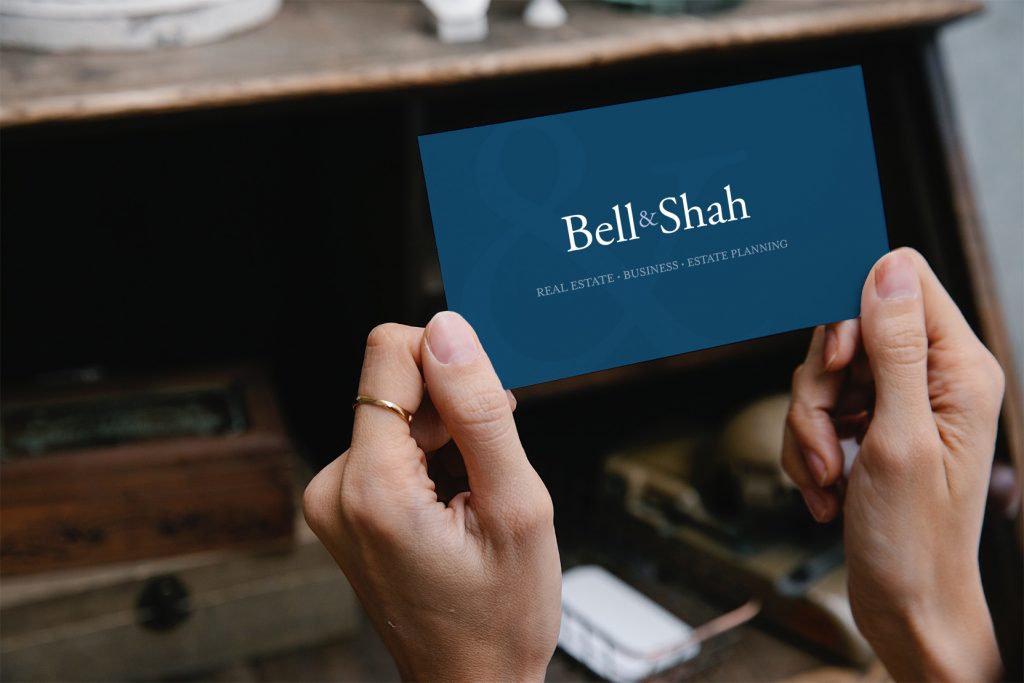 The information you obtain at this site is not, nor is it intended to be, legal advice. You should consult an attorney for advice regarding your individual situation. We invite you to contact us and welcome your calls, letters and electronic mail. Contacting us does not create an attorney-client relationship. Please do not send any confidential information to us until such time as an attorney-client relationship has been established.

We are committed to removing barriers that prevent persons with disabilities from interacting with or accessing information on our website. If you encounter any difficulty in this regard please let us know and we will make reasonable good faith efforts to fix the issue.